To get started with Cocotb, Users must meet following requirements: 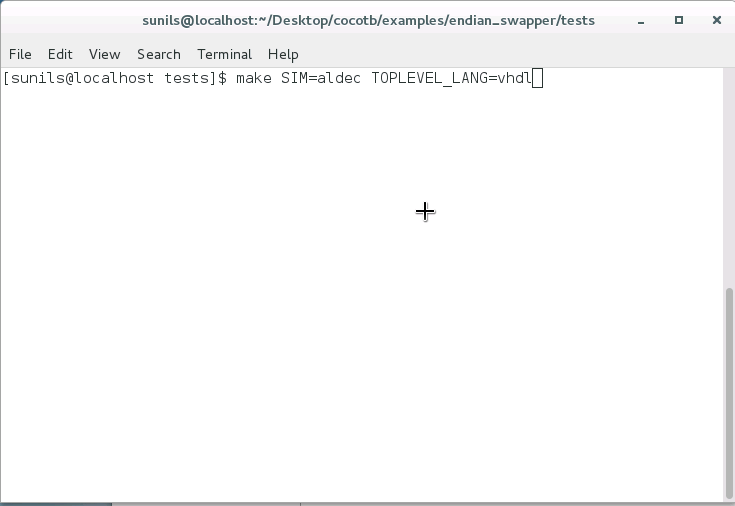 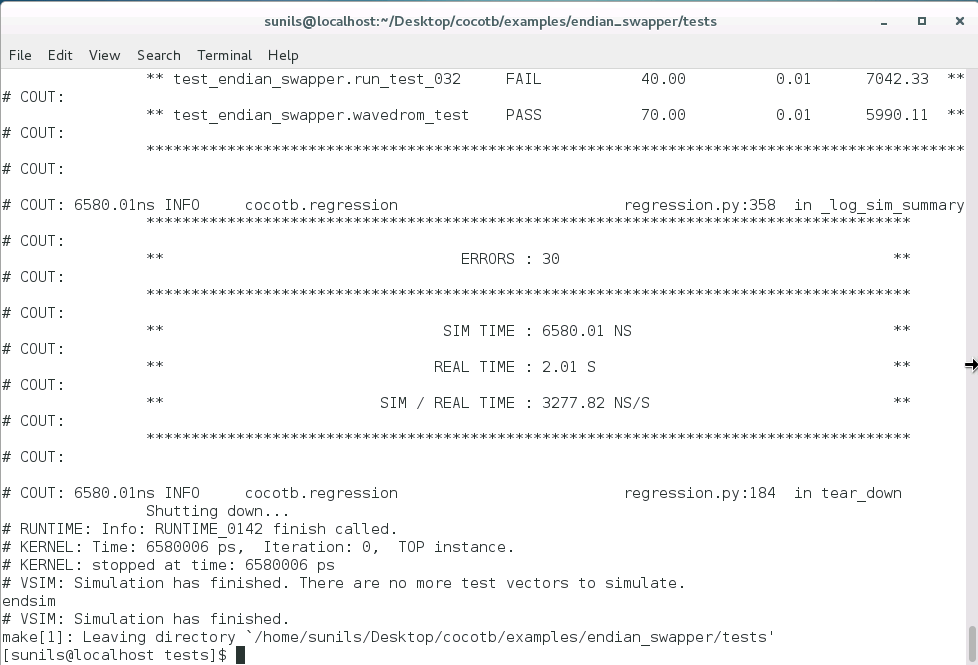 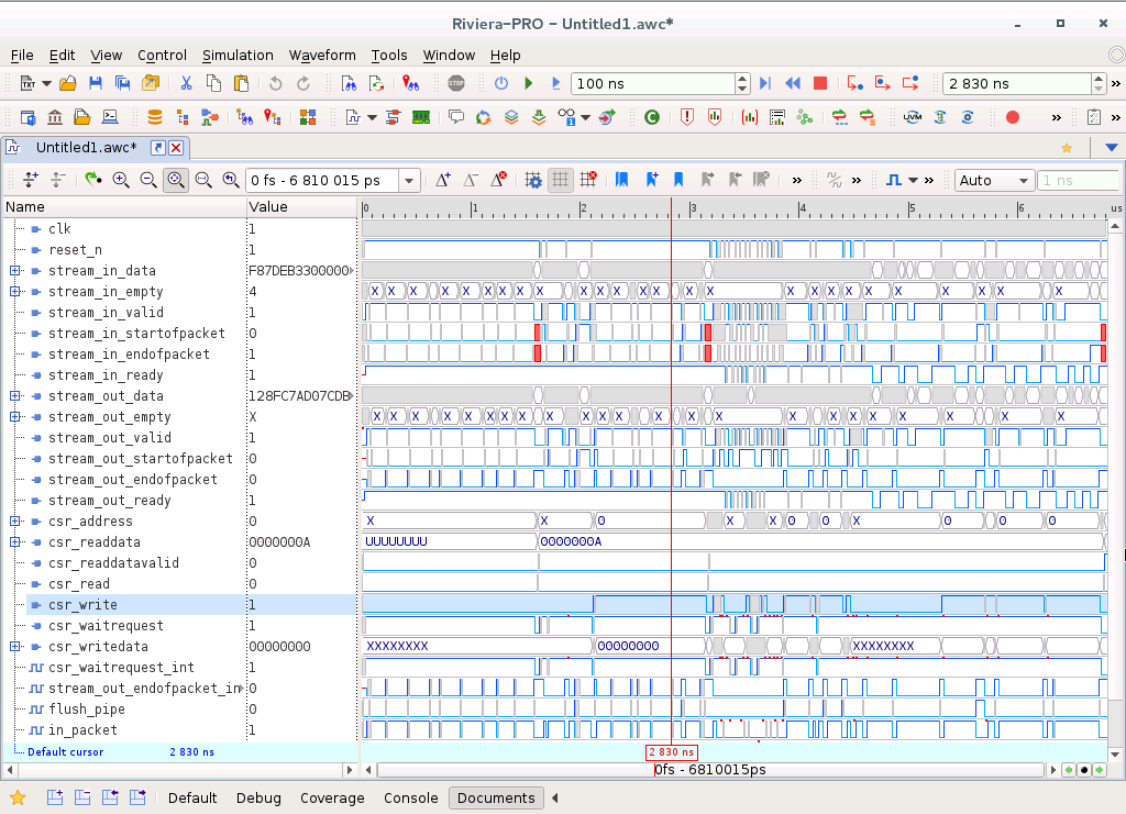 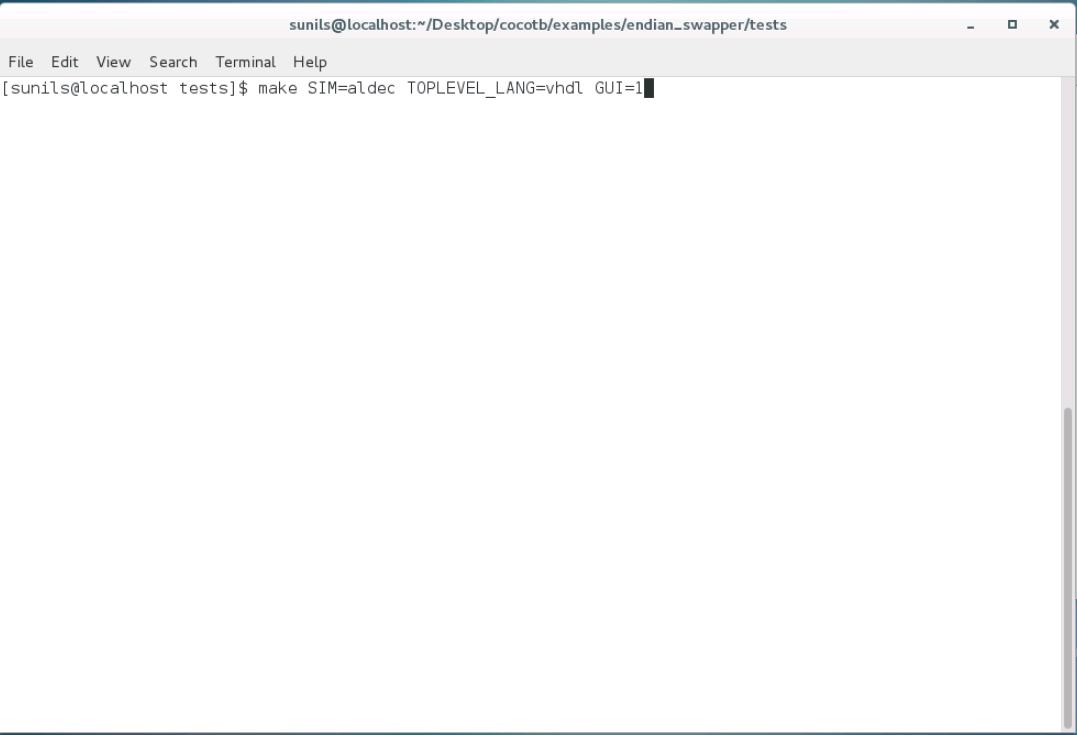 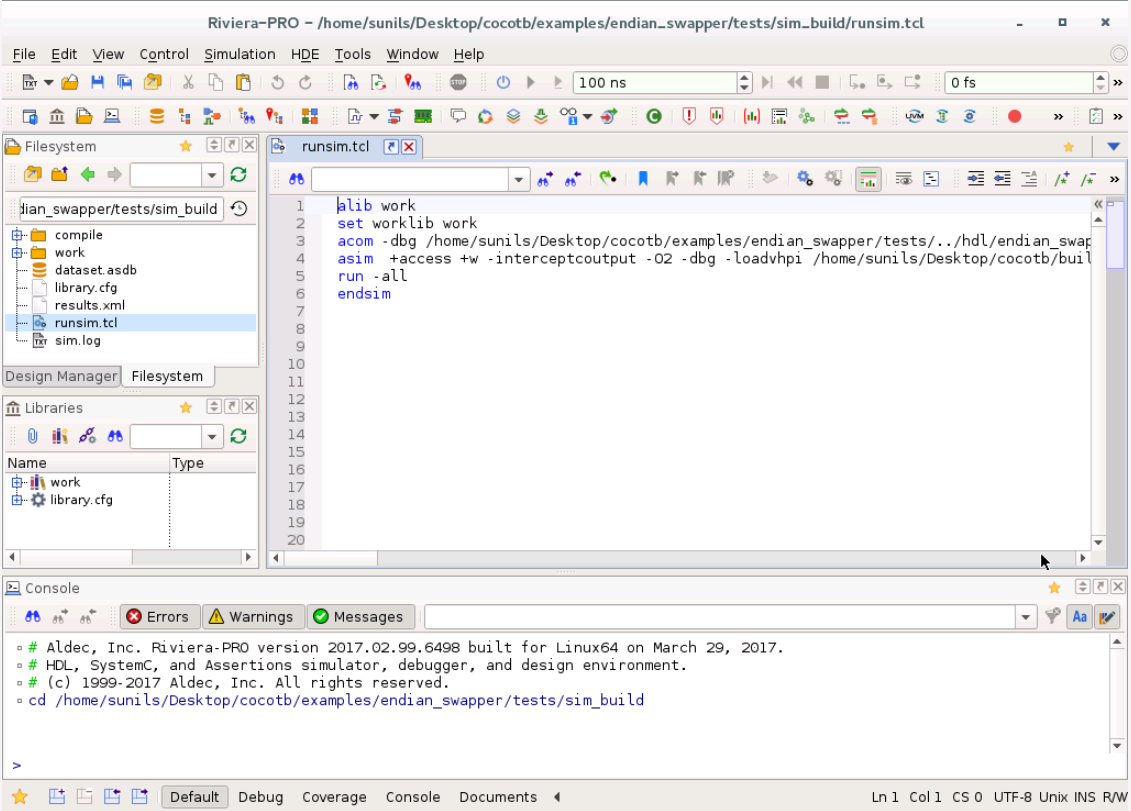